What is the reasonable person standard in a negligence case?

To determine whether a defendant breached his duty of care in a negligence case, a court will compare the defendant’s conduct to the conduct that we would expect from a ‘reasonable person.’  You might hear the reasonable person called the ‘reasonably prudent person’.  The meaning is the same:  a court will determine whether a defendant was careless by measuring the defendant’s conduct against the conduct of a person who exercises reasonable care.

If a person acts in a way that a reasonable careful person would not act, or fails to take a precaution that we would expect from a prudent person, we can say that the defendant breached his duty of care – – the defendant acted carelessly or negligently.  And if defendant’s carelessness caused plaintiff’s injury, then he is likely liable to plaintiff for the damage he caused. 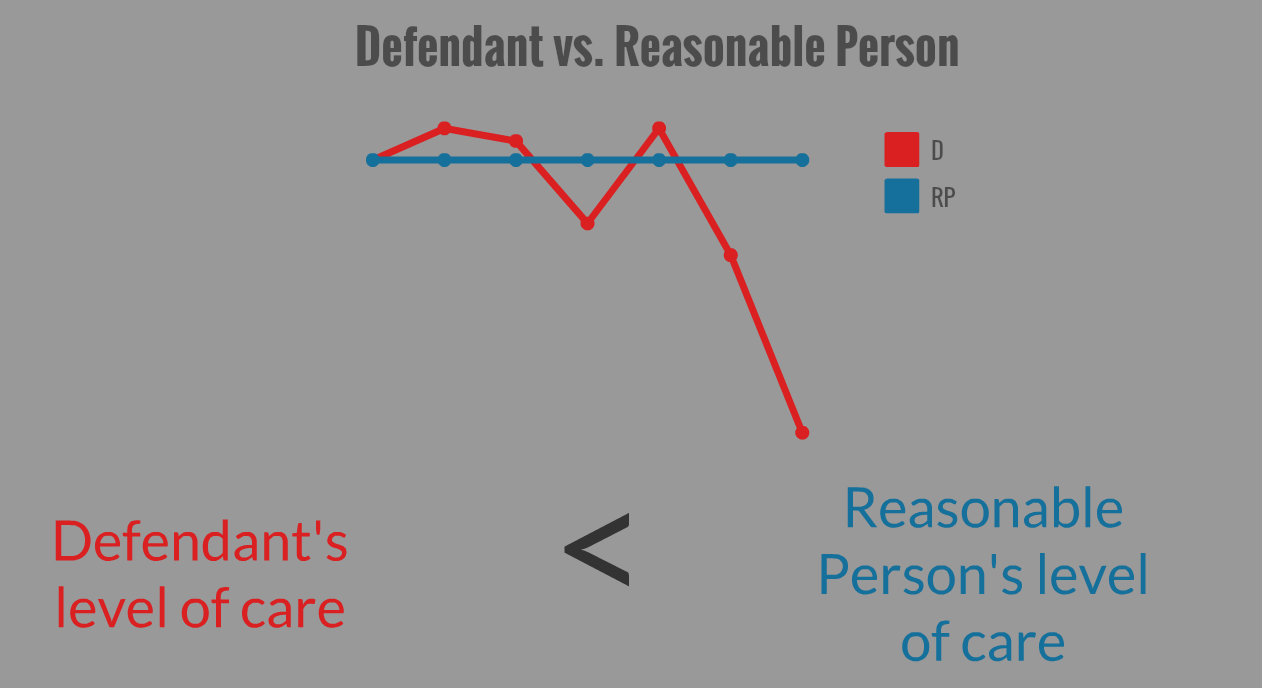 Jurors Measure the Defendant Against the Reasonable Person

So what does this reasonable person do?

When determining whether defendant lived up to the standard of the reasonable person, jurors should look to a number of factors.  Generally speaking, courts consider the following:

For example, lighting a match is not a very dangerous thing to do usually.  But the reasonably prudent person would not light a match while pumping gas at a gas station.  Given the risk of a fire or explosion, a reasonable person who might want to smoke a cigarette waits.   If defendant lights a match at a gas station and as a result causes an injury, we would say defendant acted negligently because he did not act as carefully as a reasonable person would act under the circumstances. 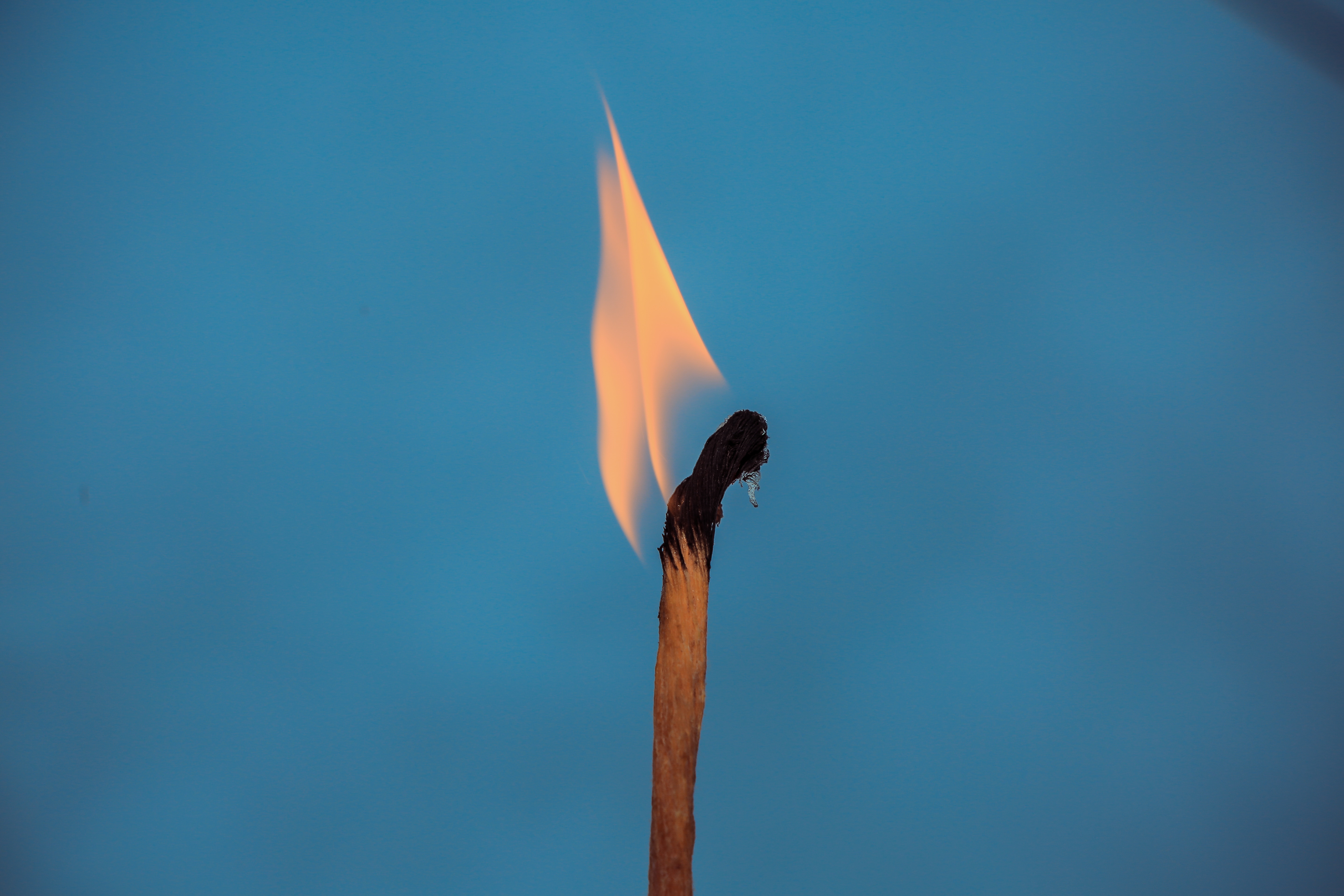 In some cases, a defendant’s conduct will be measured based on his special skills.  For example, if defendant is a doctor, a court will measure his performance as a doctor against the standard of care we would expect from a reasonable doctor.  Or if defendant is a lawyer,  a court will determine whether he breached his duty of care by comparing his performance to the level of care one would expect from a reasonably prudent attorney. 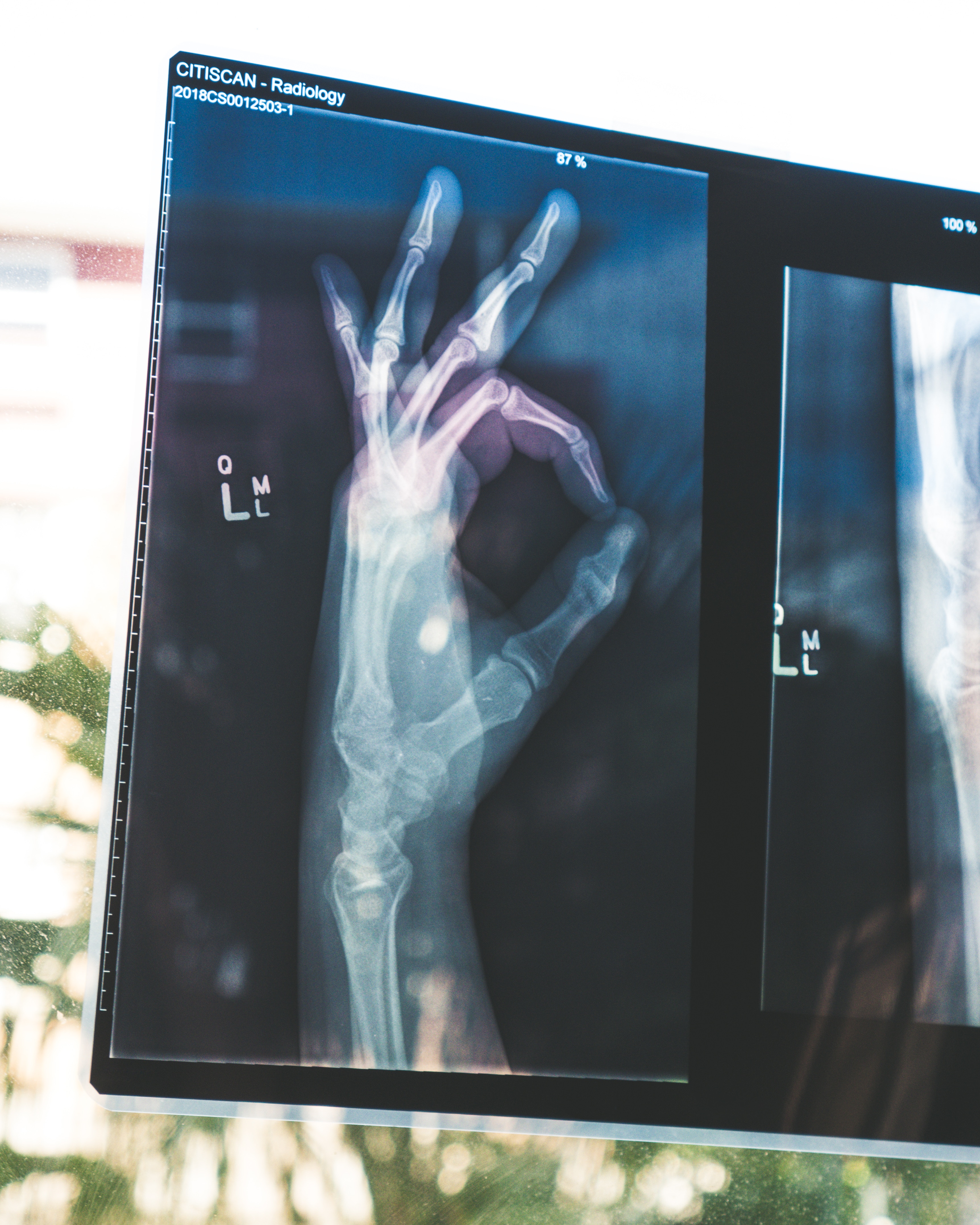 One controversial issue is whether to hold defendants liable for unintentional torts (negligence) if defendants suffer from a cognitive disability.  For example, let’s say David is driving and because of sudden and unexpected mental issue he believes that he must accelerate his car.  And, as a result of this acceleration, he accidentally injures Patty.

Should we hold David liable?  If we compare David’s conduct to the conduct of a reasonably prudent person we would say David acted carelessly, therefore he should be liable.  On the other hand, we might think it is more fair to ask the jury to compare David’s conduct to the conduct we would expect from someone with a similar mental impairment. In that case, David might not be held liable.  Of course, this would leave Patty without compensation.

Laws differ from state to state, but as a general rule, defendants with cognitive disabilities in negligence cases are held to the reasonable person standard.  Even though defendants might suffer from mental  illness, their conduct is compared to the conduct one would expect from a reasonably careful (and healthy) person.