What is the Parol Evidence Rule?

The parol Evidence Rule and Complete vs. Full Integration

The Parol Evidence Rule, as a general matter, excludes outside (extrinsic) evidence that would contradict or change the terms of a contract.

Remember, contracts are usually negotiated over time.  For that reason, aside from the written contract there may be evidence from negotiations or earlier agreements that could potentially supplement, contradict, or explain the written terms in the contract. 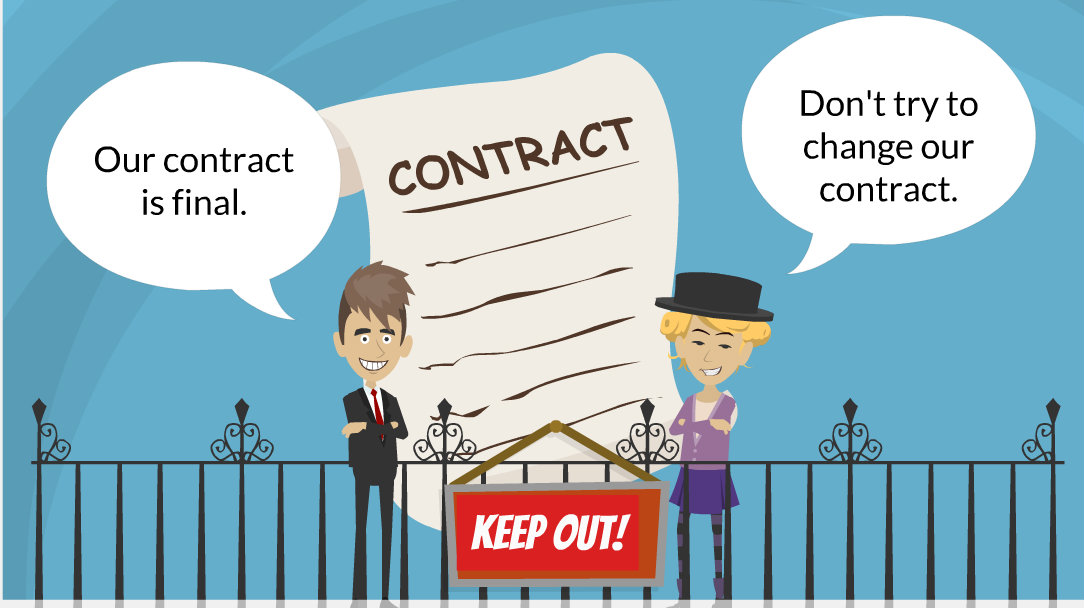 The UCC always allows extrinsic evidence  from trade usage or course of dealing to supplement the terms of a contract.  That is, even in a completely integrated contract, if the parties are missing certain terms in their contract, a court can rely on the prior business dealings of these parties or others in that industry to supply missing terms. 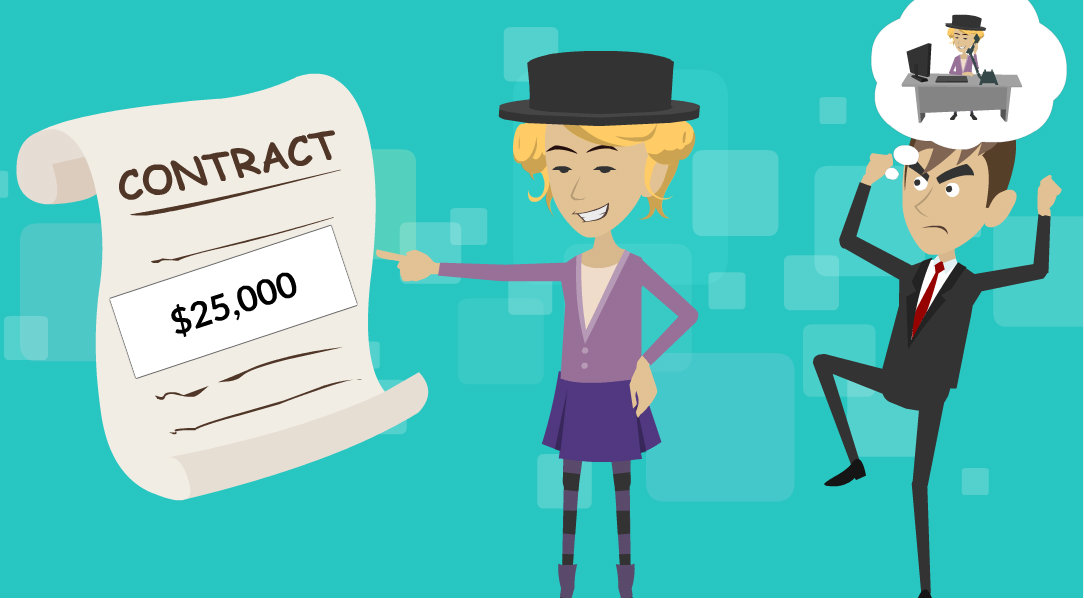 But perhaps one party want to introduce evidence that they earlier agreed that the price would really be $20,000.  Is his evidence admissible?  No, because the prior oral negotiation or agreement would alter the contract as written, the parol evidence rule would exclude this evidence for purposes of changing the contract. 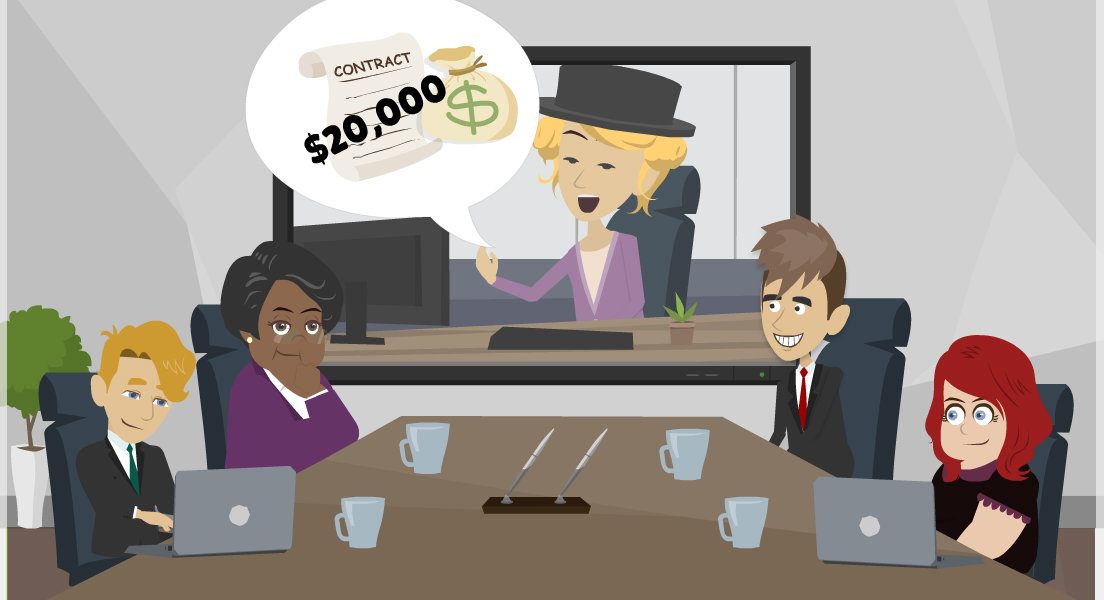