Background: Long-Arm Jurisdiction is when a State Asserts Personal Jurisdiction over an Out-of-State Defendant

Let’s say Perry wants to sue David. Perry lives in New York. David lives in New Jersey. For Perry to sue David in New York, New York will need to assert long-arm personal jurisdiction over David. You can think of this as the “long arm” of the law reaching out from New York into New Jersey, picking up David, and requiring him to defend himself in a New York court. 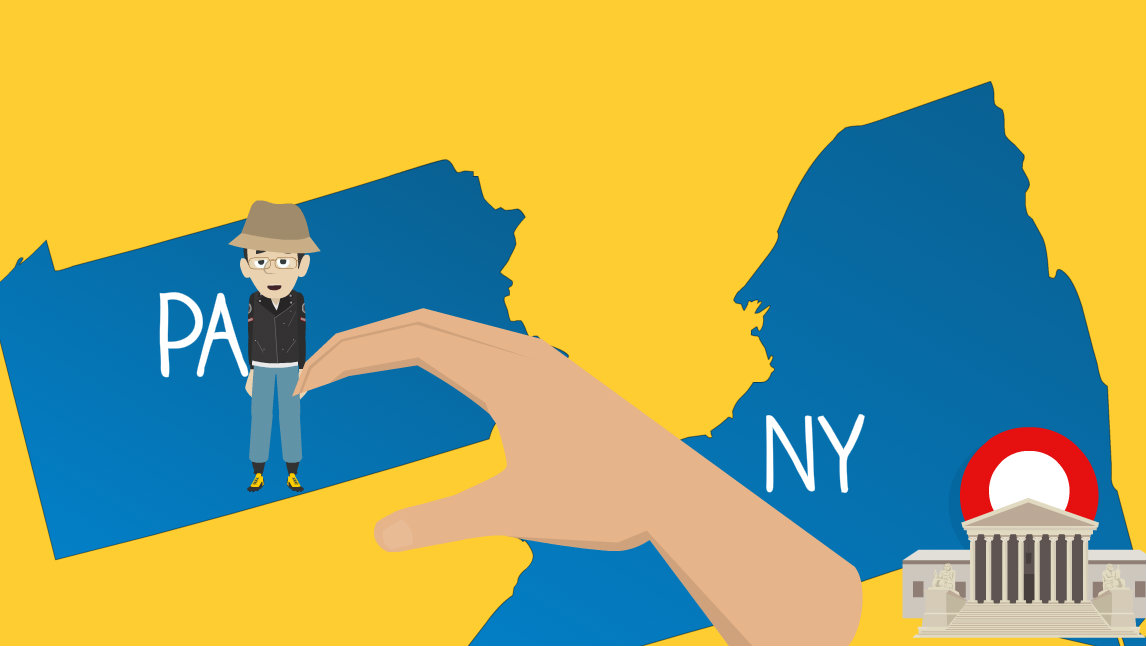 But a Court Can’t Assert Long Arm Personal Jurisdiction over the Out-of-State Defendant without a Basis, and Specific Jurisdiction is One Basis

The Supreme Court of the United States has established that there are limited circumstances when a court in one state can assert personal jurisdiction over a defendant in another state.

One such basis could be consent. For example, if a defendant says, “I don’t mind being sued in a different state”, then no problem. The out-of-state defendant has agreed to personal jurisdiction in another state and the case can proceed.