What is the difference between courts of limited and general jurisdiction? 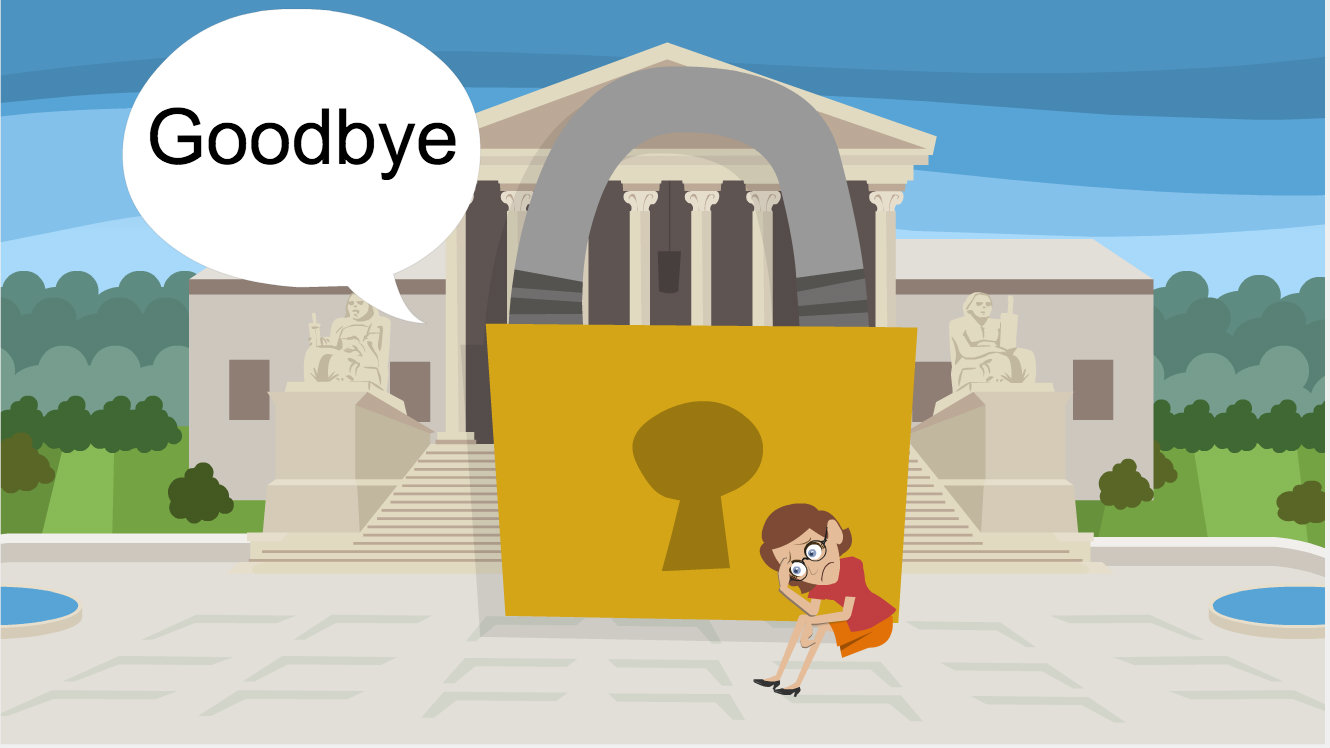 Federal courts may only hear civil cases in which the parties are citizens of different states and the amount in controversy exceeds $75,000 (diversity jurisdiction) or where the case raises a federal question (federal question jurisdiction).  There are some exceptions.

Example of Federal Courts as Courts of Limited Jurisdiction

If there is a dispute between parties over a contract,  a state court will almost  always be able to decide the case.  However, if the parties are from different states, then a federal court would also be an option, provided the plaintiff claims in good-faith that the dispute is over an amount greater than $75,000.

But if the case is NOT between citizens of different states, or the amount in controversy does not exceed $75,000, then the case does not belong in federal court.  The federal court, as a court of limited jurisdiction, would almost certainly not have the power to hear a contract dispute between citizens of the same state or where the amount in controversy does not exceed $75,000.  The limited jurisdiction of the federal court means that only certain types of cases will satisfy the criteria of a federal case. 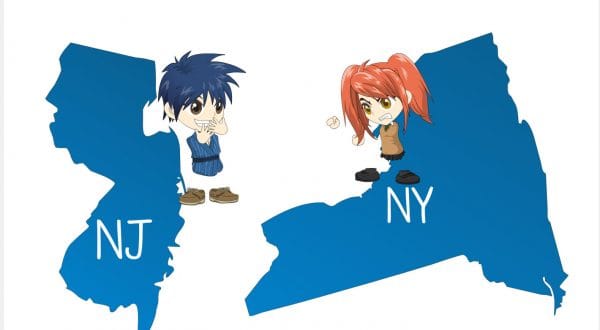 State courts are considered courts of general jurisdiction because state courts have the power to hear almost any type of case.

Unlike federal courts, which will demand that the parties be diverse, or that the case presents a federal question, a state court will almost always have the power to decide the case regardless of who the parties are, where they are from, and what the case is about.  If citizens of the same state or different states litigate against each other, a state court will have the power to decide the case.  And almost any type of civil dispute – – contract, personal injury, torts – – can be decided by a state court.

Remember, we are not concerned here with personal jurisdiction, which is a different topic. 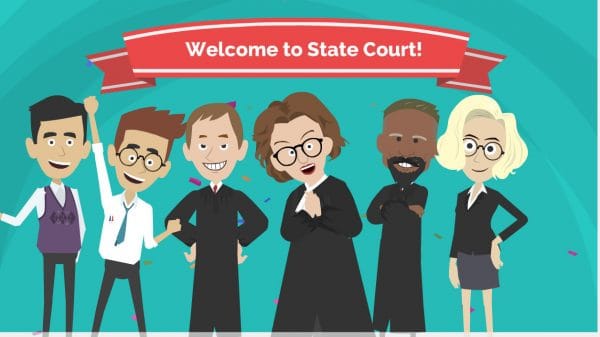 A Closer Look At State Courts

If you  study state courts more closely, you will see that within each state court system there are also courts of limited jurisdiction.  That is, certain courts will only be able to hear certain types of cases.  For example, there may be courts that can only hear cases between tenants and landlords.

Litigants will have to find a different court in their state if their dispute is not the type of dispute that belongs in a state court of limited jurisdiction.

In New York State, one type of court of limited jurisdiction is the New York Court of Claims.  That court has limited (and exclusive) jurisdiction over lawsuits against the State of New York by plaintiffs seeking money damages.