What’s New in the Legal News: Free Speech and Violence 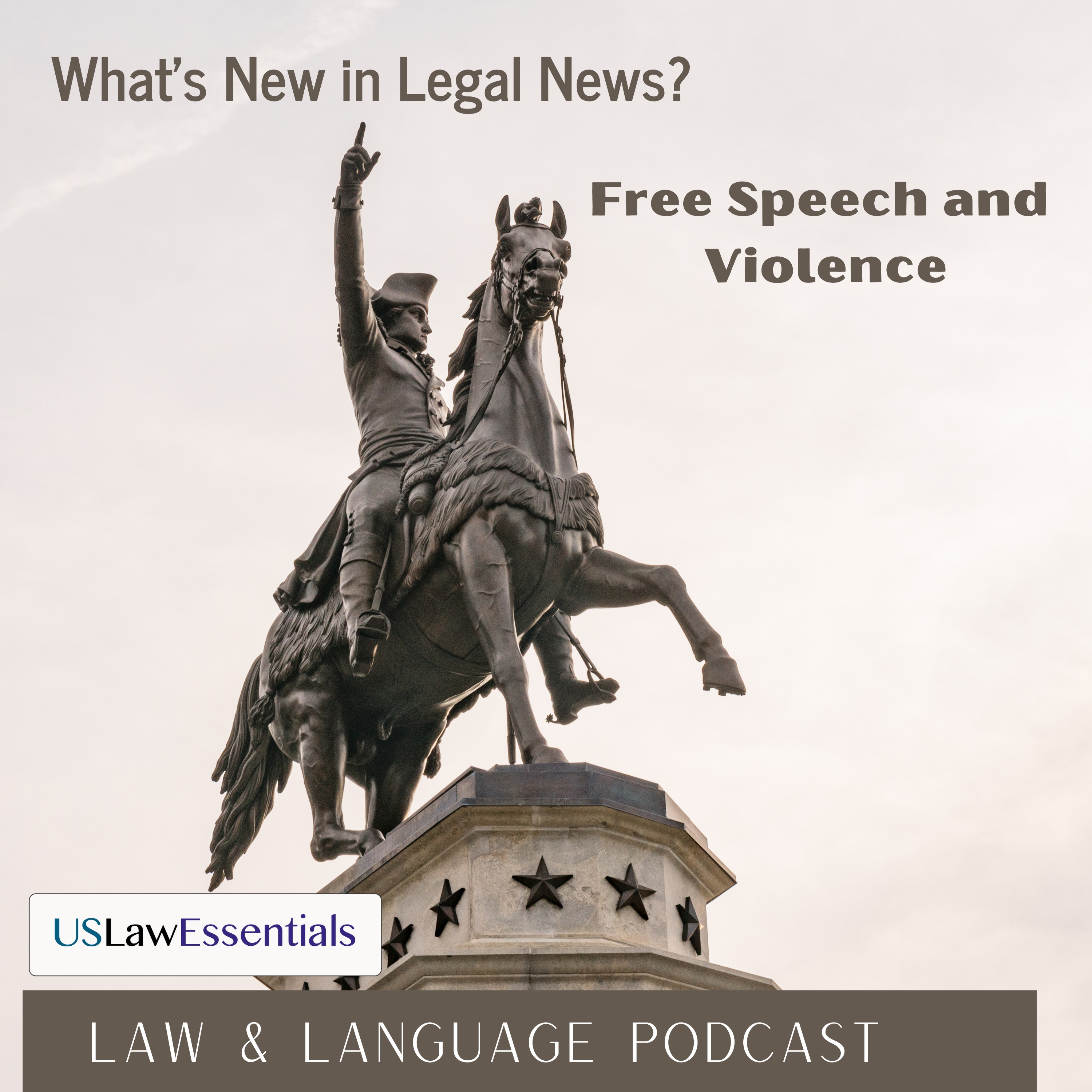 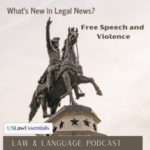 The USLawEssentials Law & Language podcast continues its What’s New in the Legal News series with a discussion of the civil lawsuit against organizers of the violent 2017 “Unite the Right” rally in Charlottesville, Virginia. In that rally, ‘white nationalists’ gathered to protest the removal of a statue and then violently attacked plaintiffs. The lawsuit alleges that the organizers and protestors conspired to commit the violence and should be held liable for the injuries they caused.

Daniel Edelson and Stephen Horowitz discuss the lawsuit – –  Sines v. Kessler – – which was brought pursuant to 42 U.S.C. § 1985. 42 U.S.C. § 1985 is a statute that enables plaintiffs to sue people in federal court who conspire to violate their civil rights.

Here is a link to an article discussing the lawsuit, which illustrates the tension between broad rights guaranteeing free speech in the United States, and the need to hold defendants liable for planning and committing violent acts.

Follow this link to read a copy of the complaint filed against the organizers of the rally.

Here is a link to a USLawEssentials YouTube video introducing 42 U.S.C. 1985, and here is the text of the statute.