Preparing for a New Class Behind the Scenes: Part II 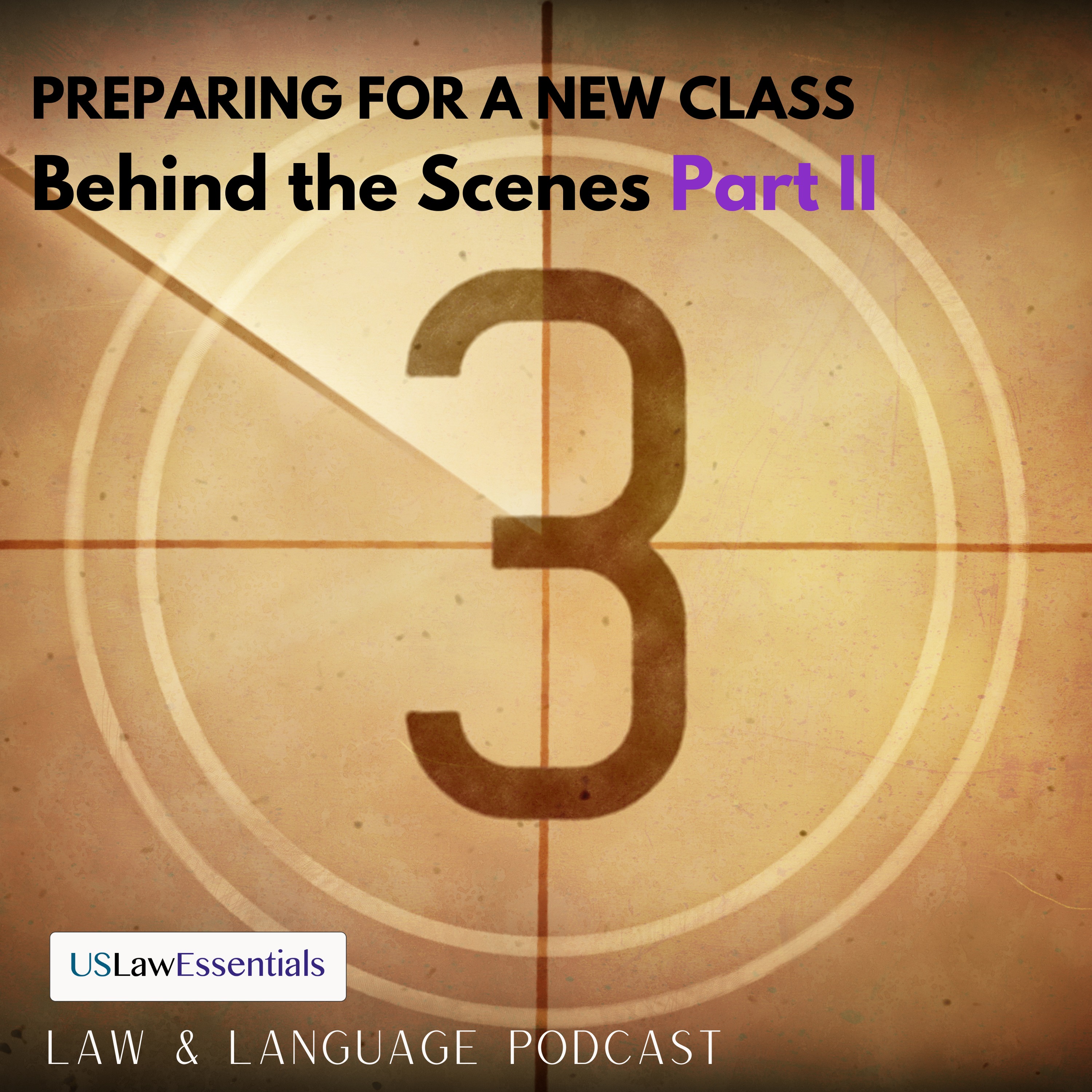 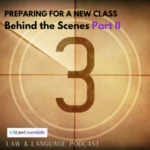 USLawEssentials Law & Language
Preparing for a New Class Behind the Scenes: Part II

The USLawEssentials Law & Language podcast presents Part II of a conversation between Stephen Horowitz and Daniel Edelson concerning preparation for an Introduction to US Law course for LLM students. Daniel taught this class for several years and now it’s Stephen’s turn. He will be teaching an intensive week of classes to international students beginning their legal education in the United States.

Stephen and Daniel discuss the Supremacy Clause, federalism, and preemption. In addition, they talk about ways to introduce students not just to the fundamentals of US law but also to how law students study law in the United States.

Plus Stephen and Daniel try to come up with cool nicknames for themselves and don’t do so well.

If you’ve ever wanted to hear some of the ways instructors get ready to teach US law and legal English you’ll enjoy this episode.

Below is the excerpt from the Supreme Court case, Arizona v. United States, that Stephen and Daniel discuss during this episode.