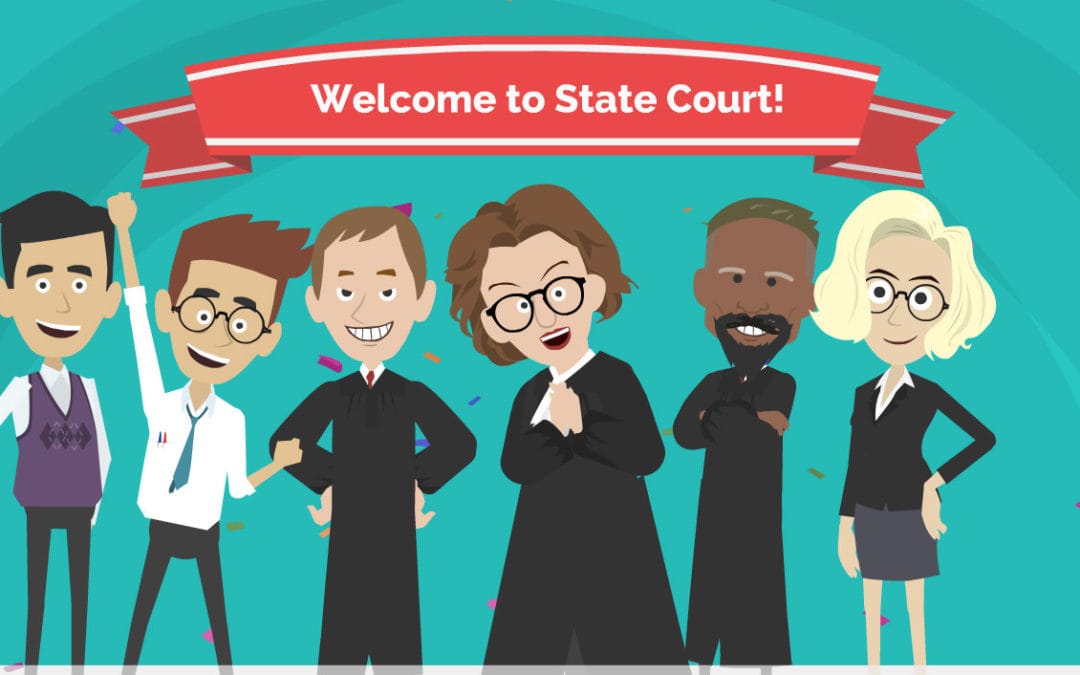 Selecting a Court in Civil Cases

When starting a lawsuit, the plaintiff in the United States must make a choice whether to sue in federal or state court.   In many instances the choice will be made for him.  Because federal courts are courts of limited jurisdiction, federal courts can only hear certain types of cases.

As a general rule, federal courts have jurisdiction to hear cases between parties from different states (diversity jurisdiction) and cases arising from a federal law or the Constitution (federal question jurisdiction).

Selecting a Court in Criminal Cases

Remember, because there are federal laws and state laws (federalism), the same underlying activity might constitute a federal crime and a state crime.  Therefore, the defendant could potentially face trial in federal court and also in state court.

As a result, Congress provided federal courts with jurisdiction to hear cases where the plaintiff and the defendant are diverse, meaning they reside in different states.  If there is more than one plaintiff and defendant, all plaintiffs must be diverse from all defendants.

Returning to our example above, a federal court may assert diversity jurisdiction if a plaintiff from New York sues a defendant from Rhode Island for $75,001 because the parties are diverse and the amount in controversy exceeds $75,000. Federal courts may assert jurisdiction where the parties are diverse and the amount in controversy exceeds $75,000. 28 USC § 1332

For example, if a plaintiff sues a defendant for violating federal antitrust laws, a federal court would have federal question jurisdiction because federal law created the claim.

State courts can hear almost any type of case.  For this reason, a plaintiff can almost always choose to sue in state court.

There are some exceptions.  Congress has provided federal courts with exclusive jurisdiction over certain types of cases.  For example, all bankruptcy cases must go to federal court.