Most courts (and law professors) agree that the answer is “No.”  According to most courts, experts, and a few Supreme Court justices, only the Supreme Court’s interpretation of the Constitution and federal law binds state courts.  As a result, most state courts do not consider themselves bound by “lower federal courts”, including the Circuit Courts of Appeal and the United States District Courts. 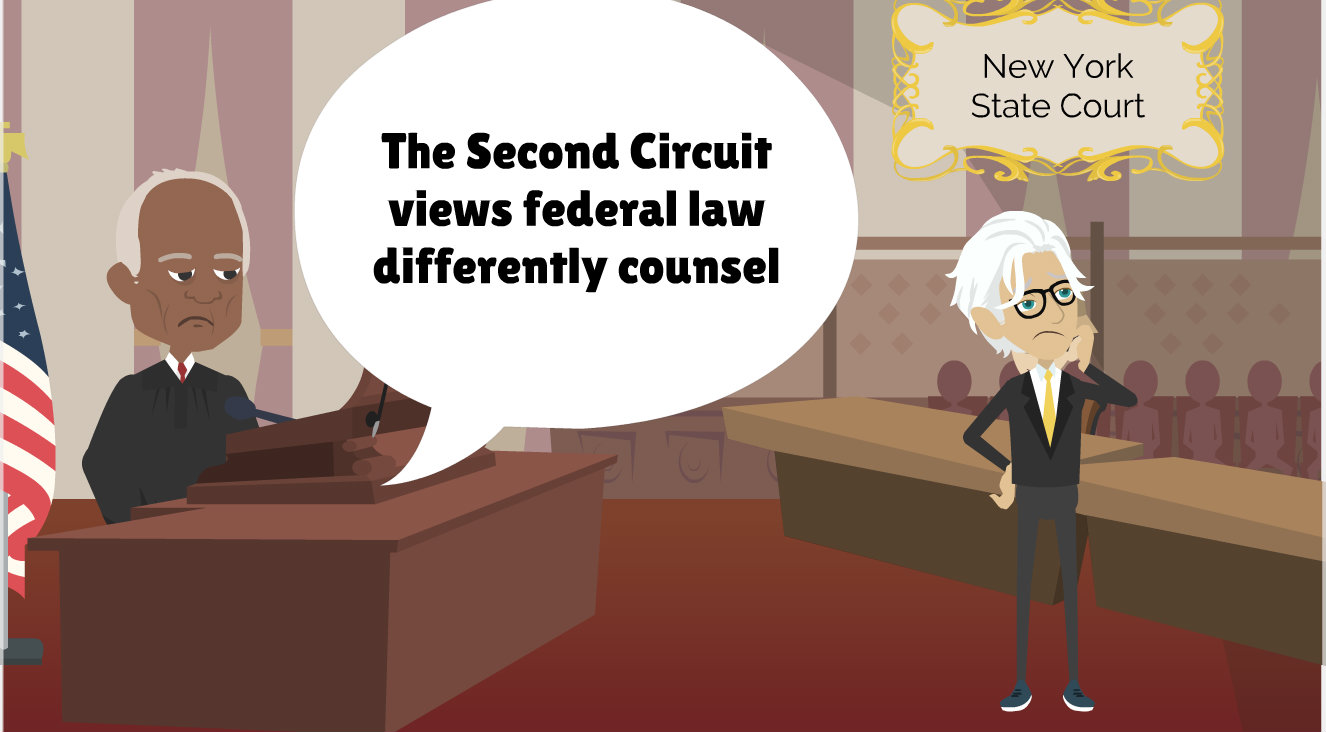 A few state courts have gone further and stated that federal decisions are binding.    But some of these cases are older.  Also, sometimes state court judges within the same state appear to have different views as to whether they are bound to follow precedent from the federal courts when interpreting federal law and the Constitution.

The Supreme Court Has Not Ruled on this Issue