What is the Separate Sovereigns Exception to the Double Jeopardy Clause?

Federal and State Governments are ‘Separate Sovereigns’.  If they Prosecute a Person for the Same Act, is that Unconstitutional ‘Double Jeopardy’?

Double Jeopardy and the Fifth Amendment

No person shall be held to answer for a capital, or otherwise infamous crime, unless on a presentment or indictment of a grand jury, except in cases arising in the land or naval forces, or in the militia, when in actual service in time of war or public danger; nor shall any person be subject for the same offense to be twice put in jeopardy of life or limb; nor shall be compelled in any criminal case to be a witness against himself, nor be deprived of life, liberty, or property, without due process of law; nor shall private property be taken for public use, without just compensation. 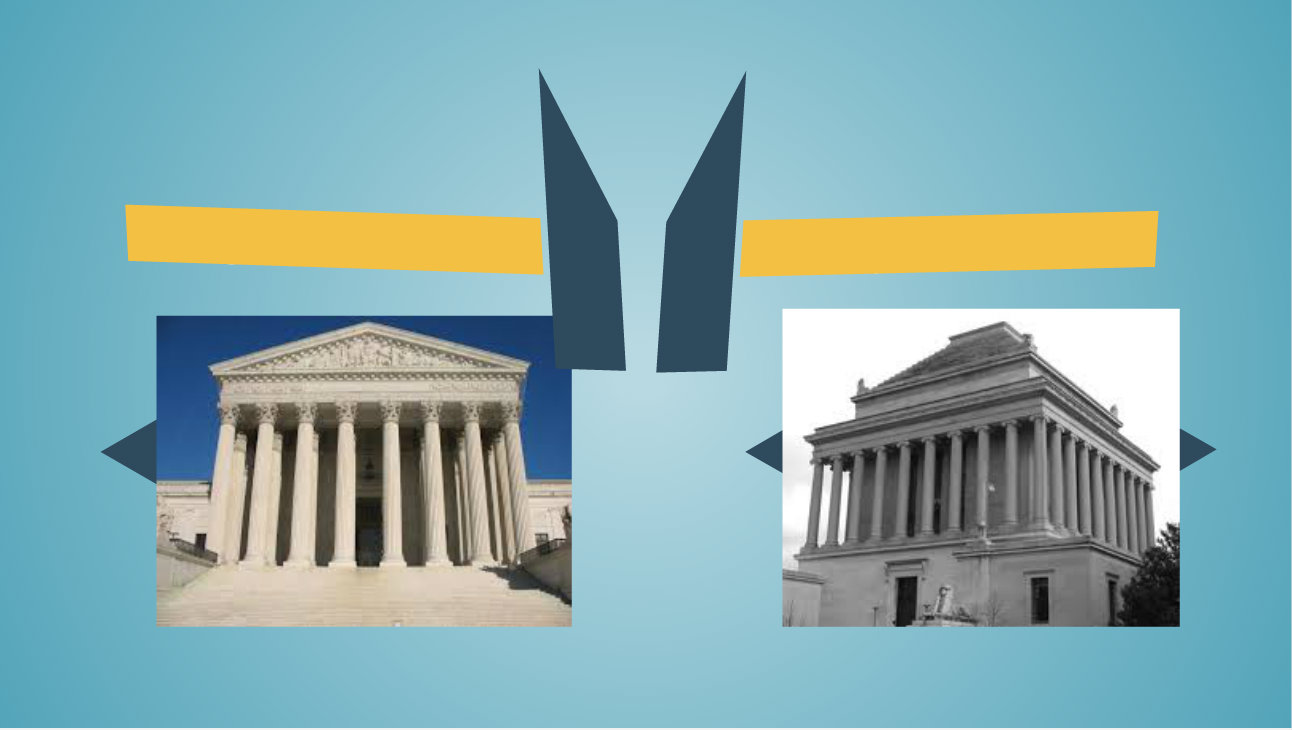 What about crimes that violate state and federal laws?

In 1922, the Supreme Court held (consistent with a line of cases dating back to the mid 1800s) that the Double Jeopardy Clause does not apply to successive prosecutions by state and federal governments.  That is, if a person commits a single act that violates both state and federal laws, he has committed two offenses.  His single act offends the laws of two separate sovereigns – – the state government and the federal government.  This ‘separate sovereigns’ exception means that the federal government can prosecute the person for violating federal law, after the defendant has been tried by a state court, without violating the Fifth Amendment’s Double Jeopardy Clause.

This year a defendant is asking the Supreme Court to overturn the separate sovereigns exception.  The appellant is a felon who violated both Alabama state law and federal law by owning a pistol.  After pleading guilty in federal court, the defendant appealed to the Eleventh Circuit Court of Appeals, arguing that the Double Jeopardy Clause prohibited the federal government from prosecuting him for the same act for which the State of Alabama already prosecuted him.  The Eleventh Circuit denied the appeal, stating that the ‘separate sovereigns’ exception is binding precedent of the Supreme Court.

The defendant is now asking the Supreme Court to overturn its own precedent, and hold that successive prosecution by state and federal governments is unconstitutional. 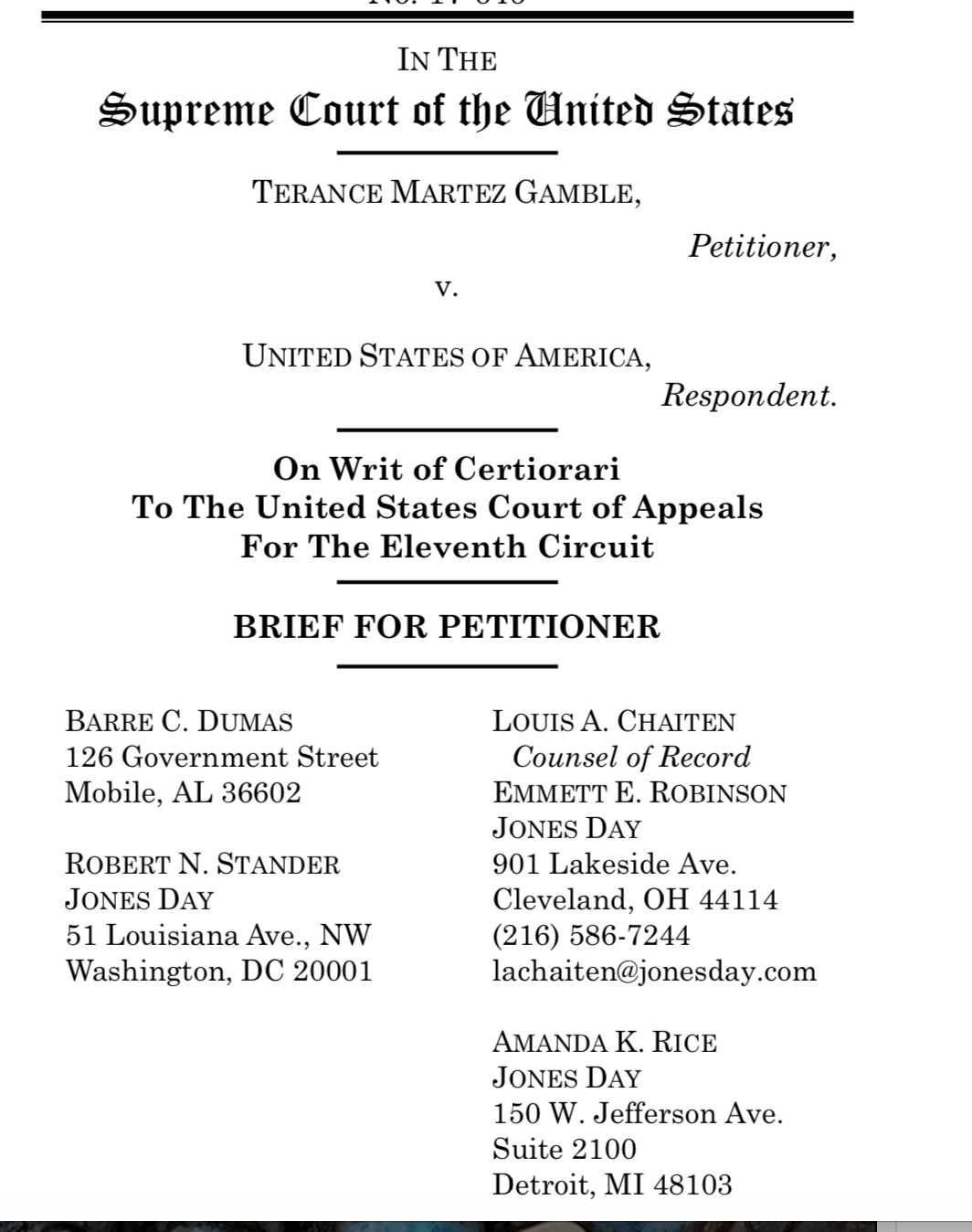