What is the difference between a promisor and promisee? 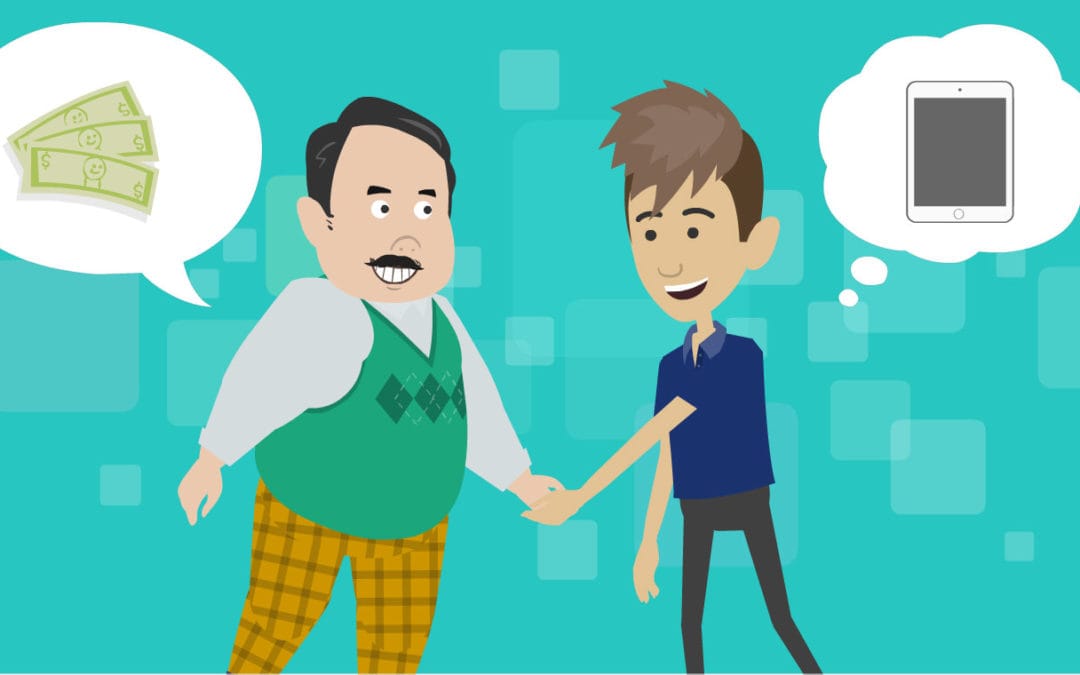 A promisor is someone who makes a promise to a promisee.

For example, if Mr. A promises to pay Mr. B $500 then A is the promisor and B is the promisee.  Contract law tells us whether Mr. A is liable if he breaks his promise.

If  Mr. A promises to pay Mr. B $500 and Mr. B says, “Great!  Now I can get that tablet computer I always wanted”,  Is A in legal trouble if he decides not to pay?  Contract law tells us whether the promisor, Mr. A, must keep his promise.

Contract law in the United States usually requires some sort of consideration (bargained for exchange of value) before a court will require a promisor to keep his promise. In our example above, the promisor promised to give Mr. B $500 but he did not get anything in return.  Probably, a court will hold that Mr. A, the promisor, does not need to keep his promise, because there was no exchange of value (no consideration) between the parties. 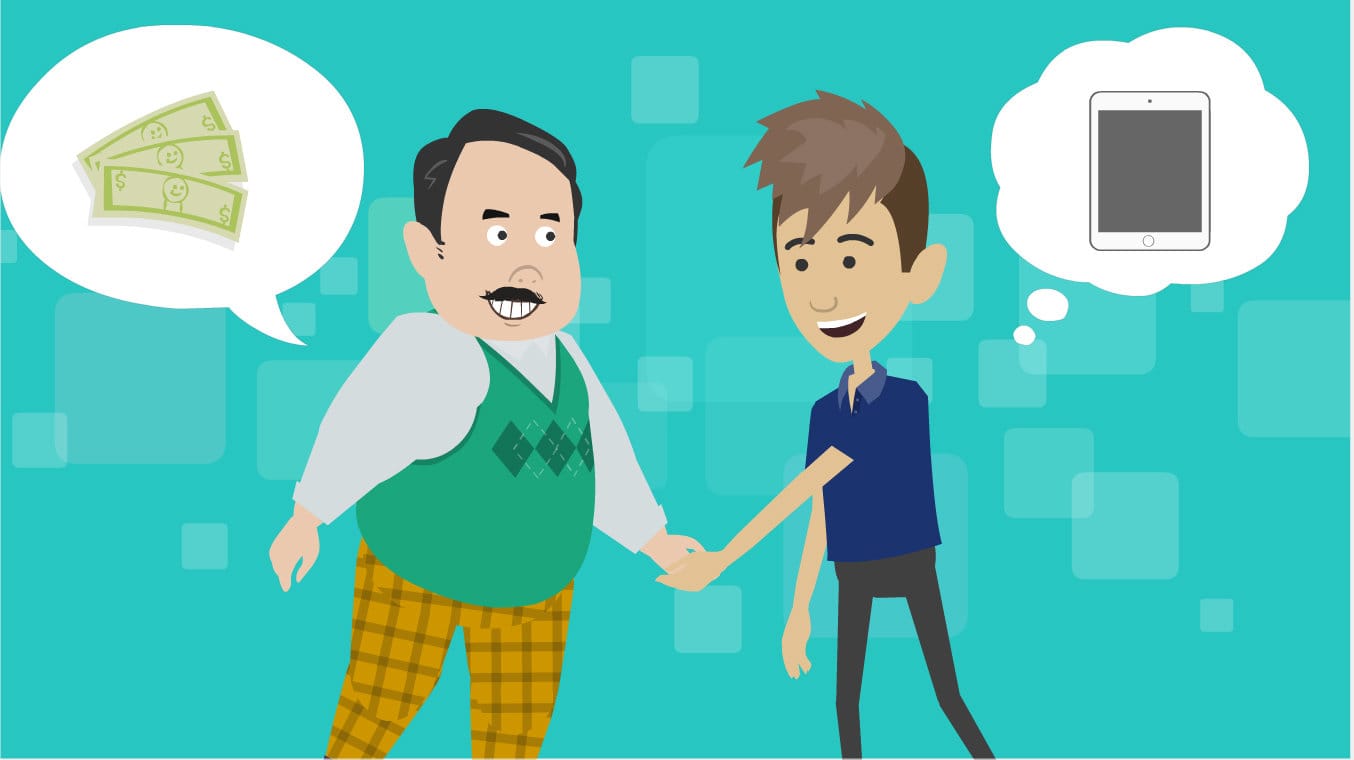