What is the difference between mandatory and permissive counterclaims in federal court? 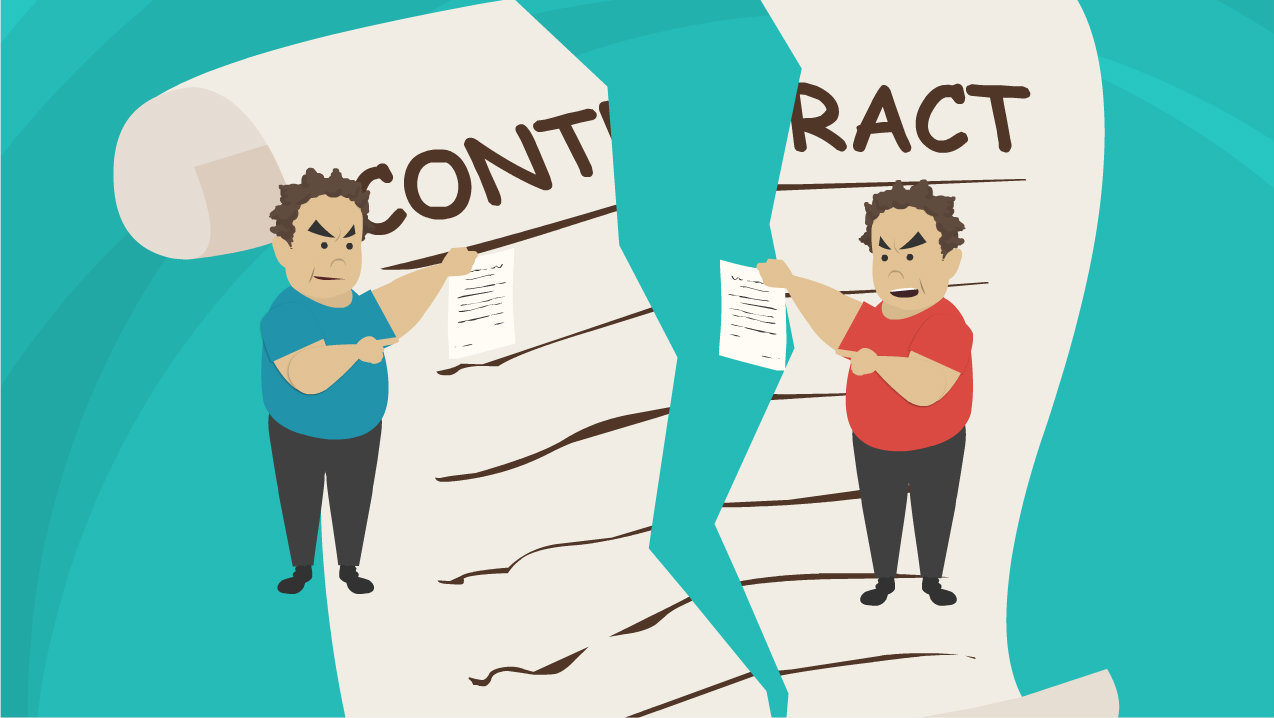 When is a counterclaim mandatory?

According to Rule 13(a), a counterclaim is mandatory if it arises from the (A) same transaction or occurrence of the opposing party’s claim AND (B) does not require adding another party over whom the court cannot assert jurisdiction.

When is a counterclaim permissive?

For example, let’s say Patty sues David for breach of a contract for the sale of goods.   Coincidentally, Patty and David were also in a car accident.  A counterclaim by David against Patty based on the car accident would be permissive.  There is no logical relationship between the two claims.  The breach of contract claim and the car accident counterclaim raise different questions of law and fact and the evidence relevant to one claim would be unrelated to the other claim.