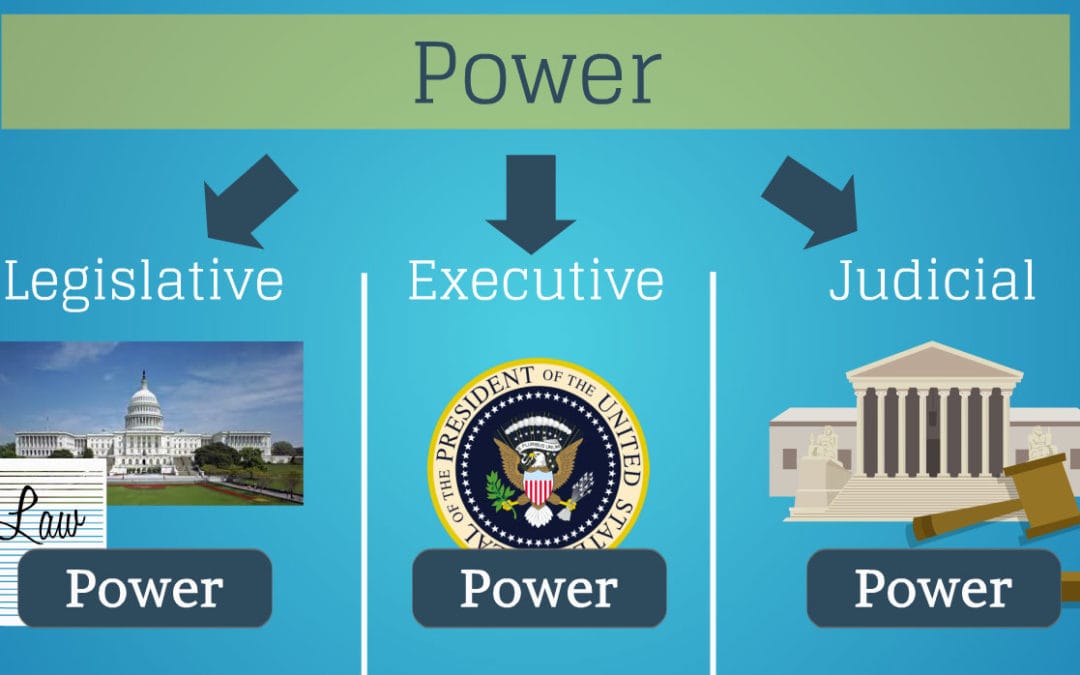 The Constitution and Compromise Go to The Supremacy Clause Go to The Constitution and the Distribution of Power

Back to Part I

Controversy over the Constitution

We will look briefly at two controversies that challenged the framers of the Constitution.   Americans disagreed over (i) how much power to grant the national government; and (ii) how many representatives each state would send to Congress.

Go to the Conflict between Federalists and Anti-Federalists

Skip to Checks and Balances

Go to the Conflict over Representation in Congress

Skip to the Bicameral Congress

Skip to the Separation of Powers

Two competing forces in the early United States were Federalists and Antifederalists. Infuse new strength and spirit in the state governments . . .

Infuse new strength and spirit into the state governments; for, when the component parts are strong, it will give energy to the government, although it be otherwise weak.  William Grayson Americans disagreed over how much power to give the federal government and how many representatives each state would send to the new national Congress.

Key Compromises and the Constitution

Before the Constitution could come into effect, nine of the 13 states would have to ratify it.  But how could the Constitution address the concerns of those who favored and those who opposed a strong federal government? How many representatives should each state send to the legislature?

The framers of the Constitution agreed on several compromises including:

Certain federal powers are exclusive, meaning they belong only to the federal government. Among other things, the Constitution empowers Congress with the exclusive power to regulate trade between the states and to declare war.

The first three Articles of the Constitution establish the three branches of the federal government: the legislative, executive, and judicial branches.

Below is a short video discussing the separation of powers:

Article III creates the judicial branch, the Supreme Court of the United States and the federal courts.

Keep in mind that both the legislative and executive branches also include government agencies.

The Constitution not only assigns different powers to each branch, but also enables each branch to limit the power of the other branches.

For example, Congress can pass a law but the President must sign the law before it goes into effect. By a 2/3 majority of both houses, Congress can override the President’s veto. An implied power of the judicial branch is to rule that a law or action of the government is unconstitutional.

In framing a government, which is to be administered by men over men, the great difficulty is this: You must first enable the government to control the governed; and in the next place, oblige it to control itself. Play the checks and balances game:

State Representation in the Bicameral Congress

Before a bill can become a law, it must pass both houses of Congress.  For example, if a bill passes in the House of Representatives, the bill is not yet law. The Senate will need to pass the same version of the bill before Congress may send the bill to the President for his signature.

Click here for steps a bill takes to becoming an Act and then Law.

Below is a short video discussing the bicameral Congress: