What does it mean to “move for Rule 11 sanctions?”

Rule 11 sanctions means a punishment or penalty imposed by a federal court in a civil litigation against an attorney or a party.  Sanctions, in this context, means a punishment or penalty.   Rule 11 refers to Federal Rule of Civil Procedure 11.  When a party moves for Rule 11 sanctions it makes a motion asking the Court to punish another attorney or party.

Rule 11 is intended to make sure that when an attorney or a party submits a legal document to the Court in a civil litigation, he believes in good-faith that the document is truthful, supported by the law, and is being submitted for an appropriate purpose.

Rule 11 also provides that if the Rule is violated, a court may impose a punishment on any attorney, law firm or party responsible for the violation.

The punishment could include, among other things, fines paid to the Court, compensating the other party, and paying another party’s attorneys fees.

Before filing a motion for sanctions, the party seeking sanctions must notify the other party that it intends to seek sanctions and provide the other party with 21 days to correct or withdraw a submission that violates Rule 11.  This enables the parties to work out a dispute themselves, without involving the Court.

Moving for Rule 11 Sanctions: An Example

If Delta believes that Peter lacks a good-faith belief that the allegations in the Complaint are true and that his claims are unsupported by the law, then Delta could seek Rule 11 sanctions against Peter. 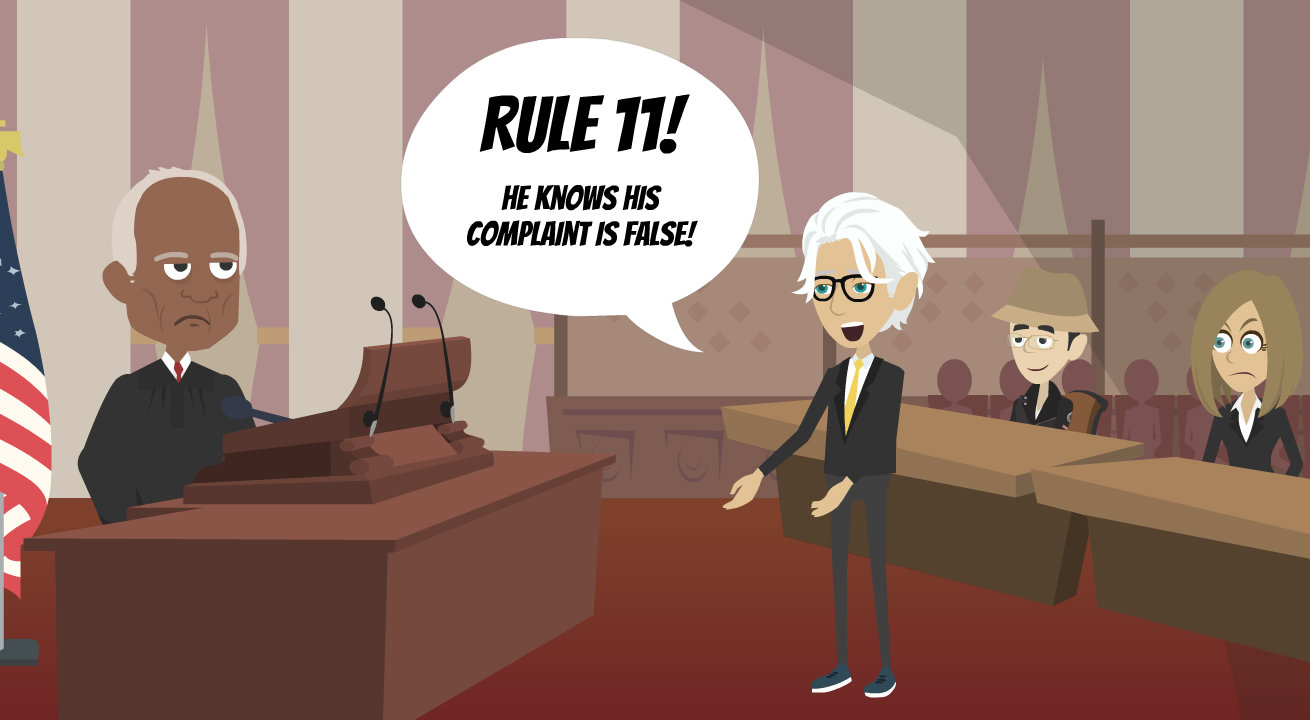 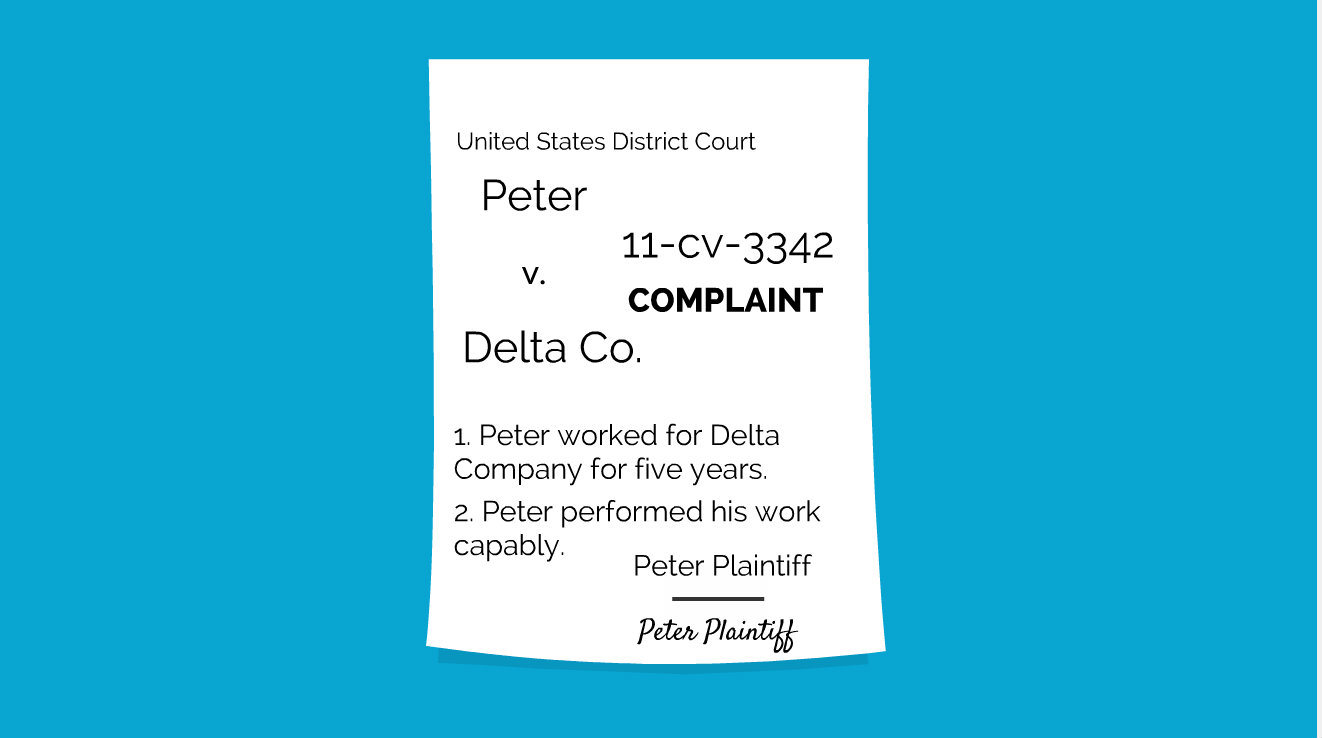 The party or the attorney signing and filing the Complaint could be subject to sanctions under Rule 11 if they do not have a good-faith basis to believe that the allegations in the Complaint are true and that there is a legal basis for the claim.